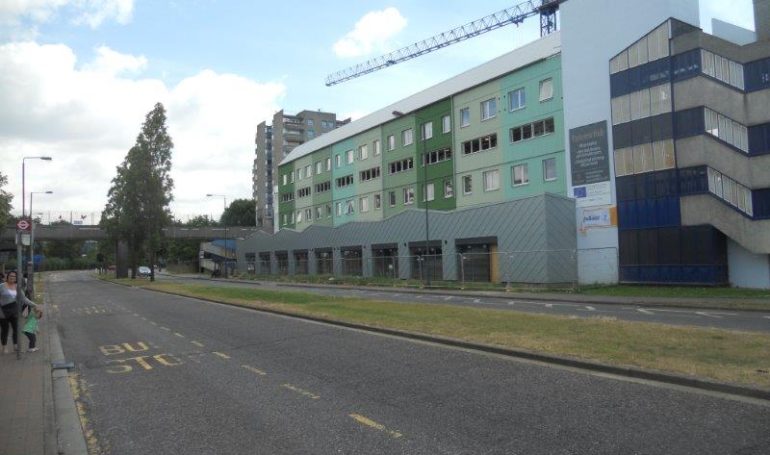 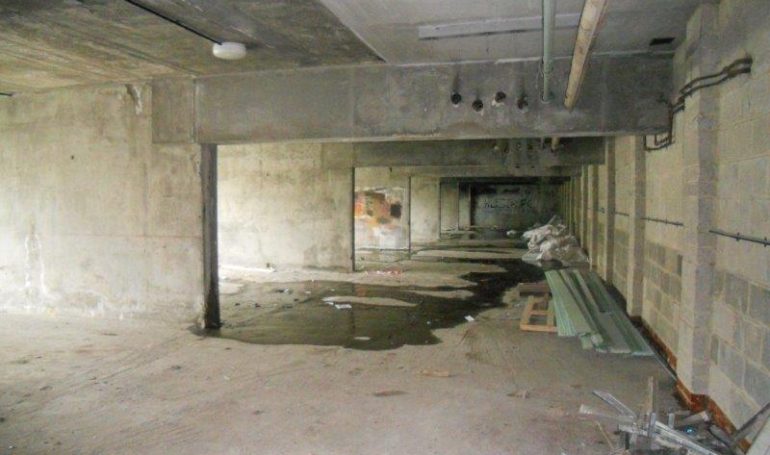 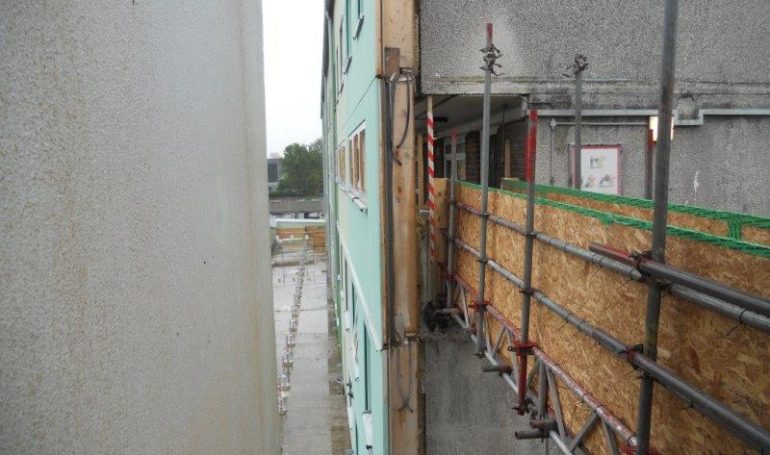 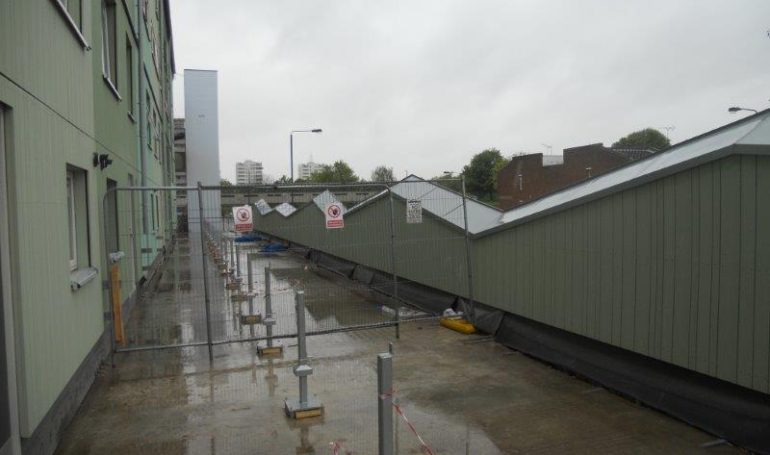 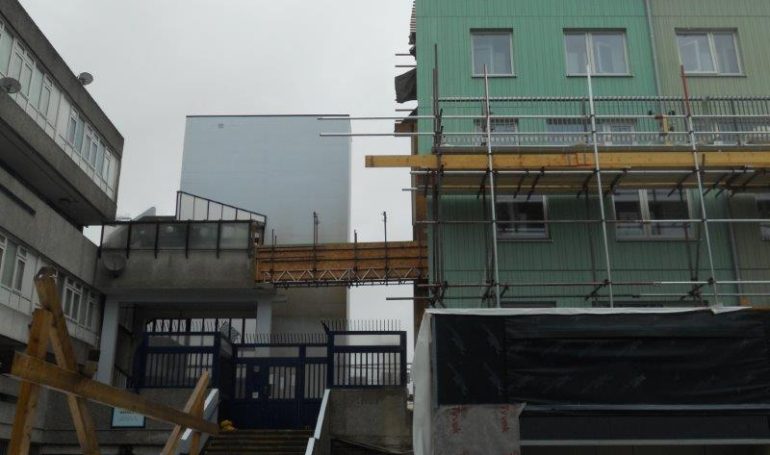 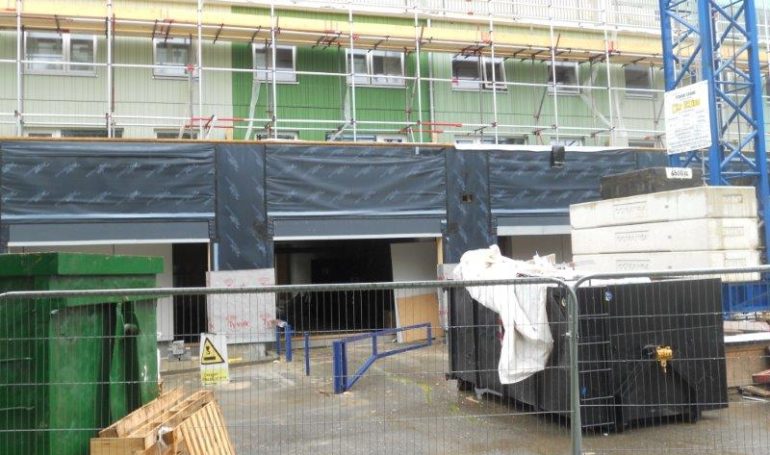 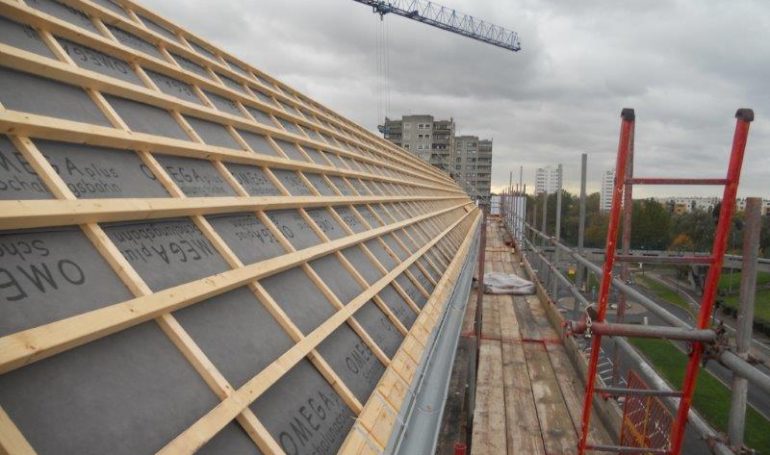 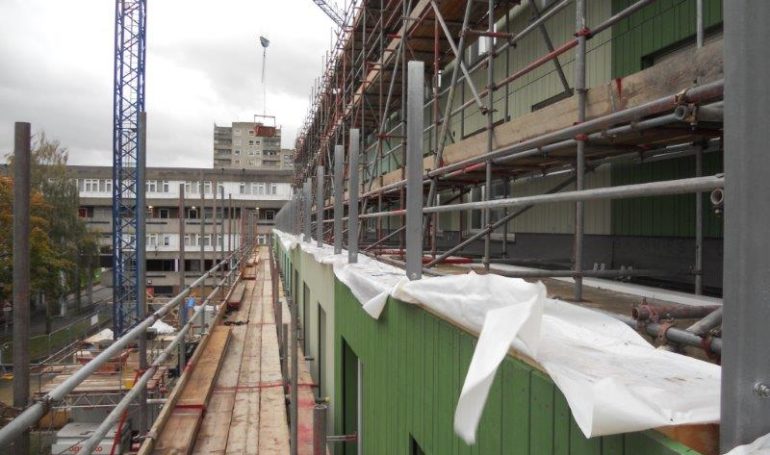 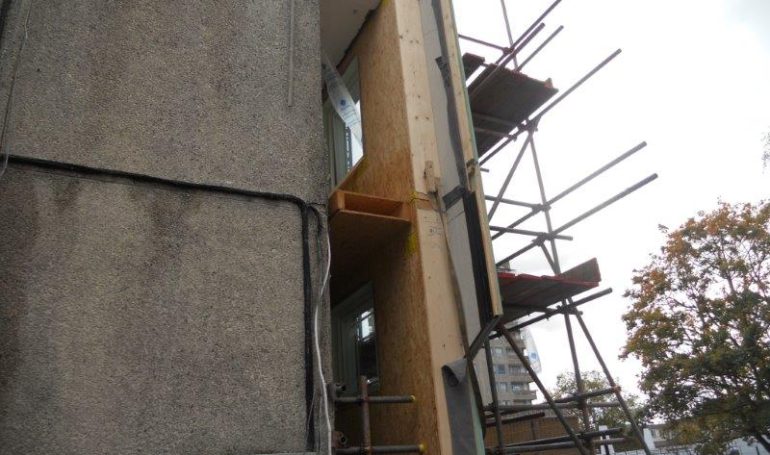 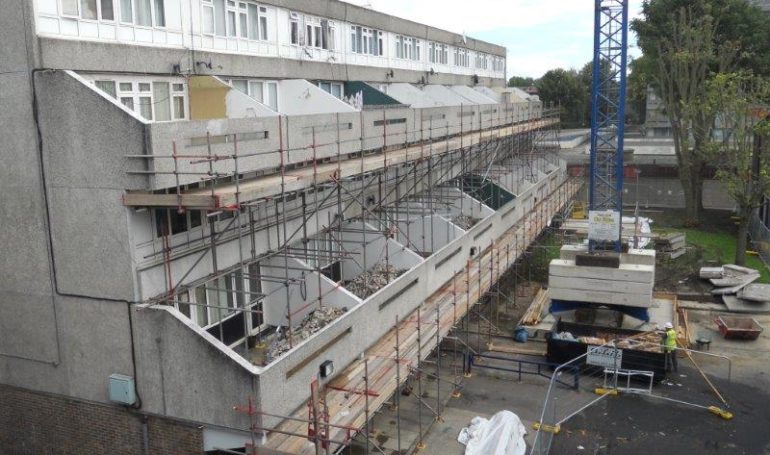 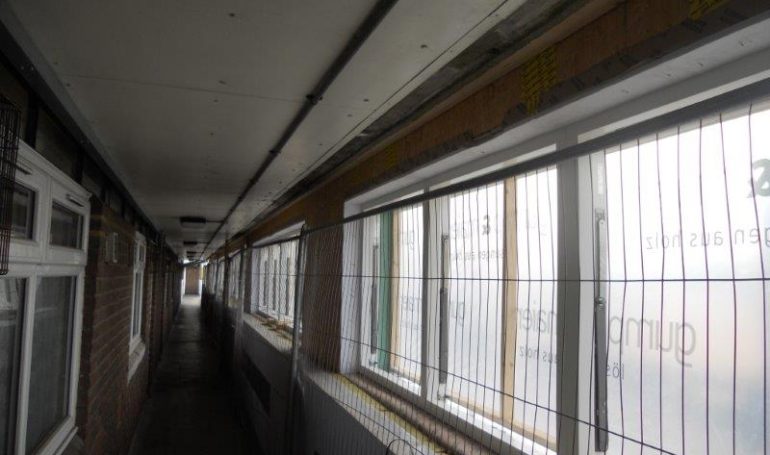 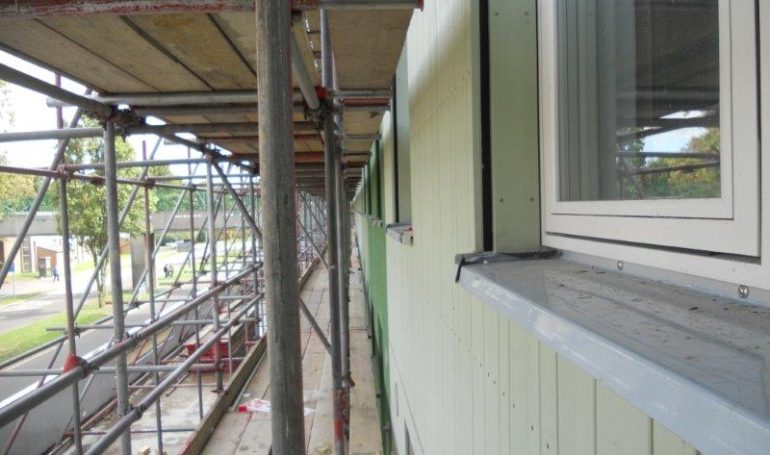 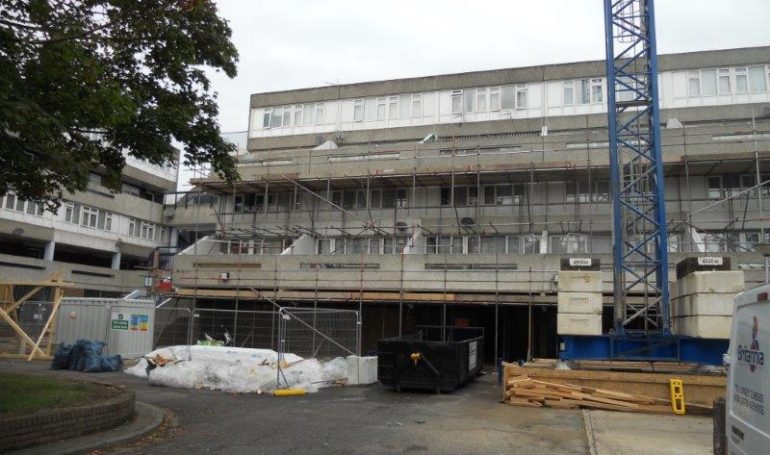 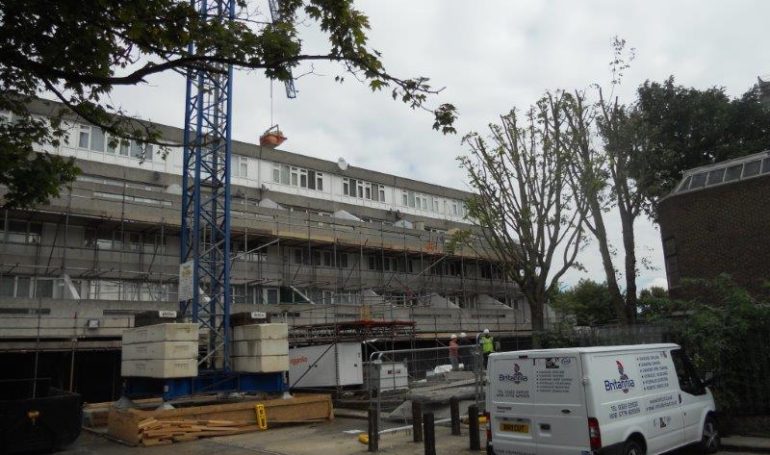 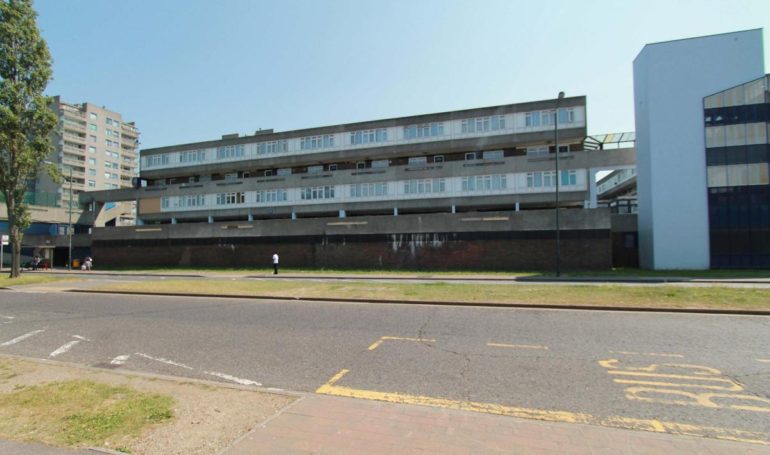 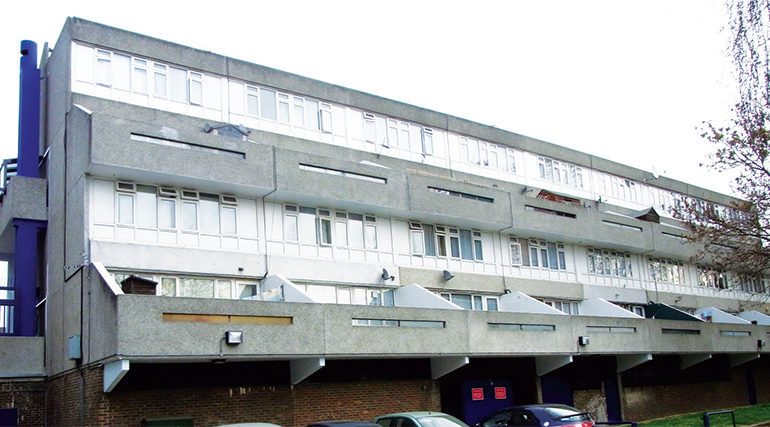 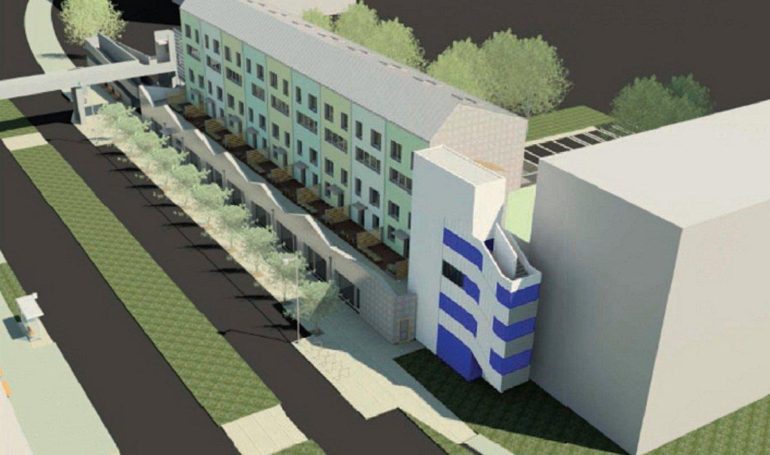 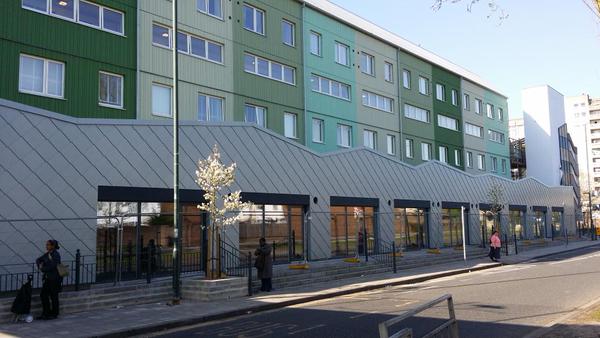 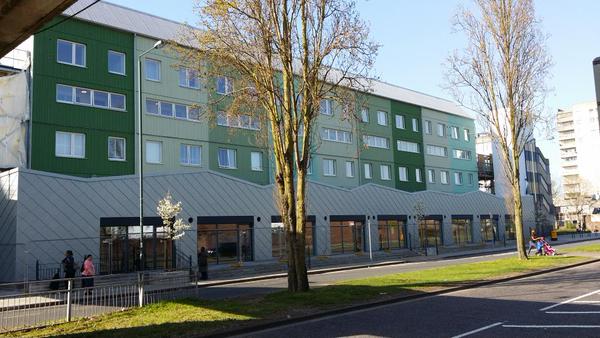 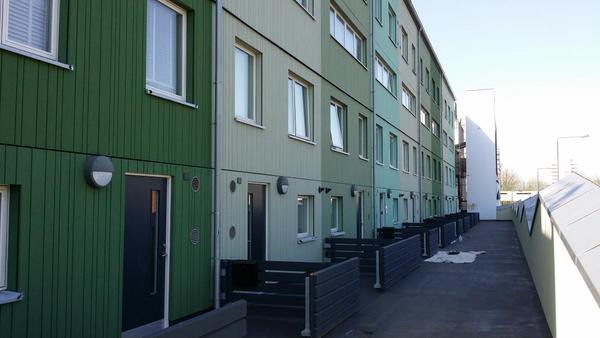 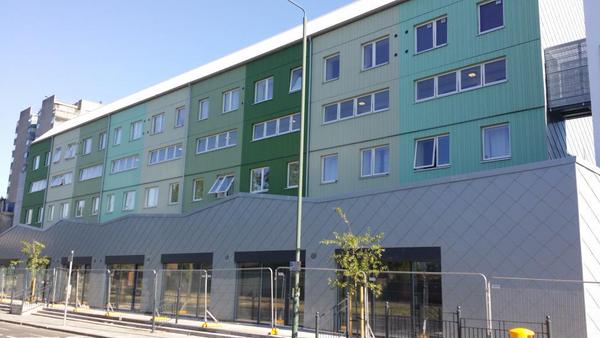 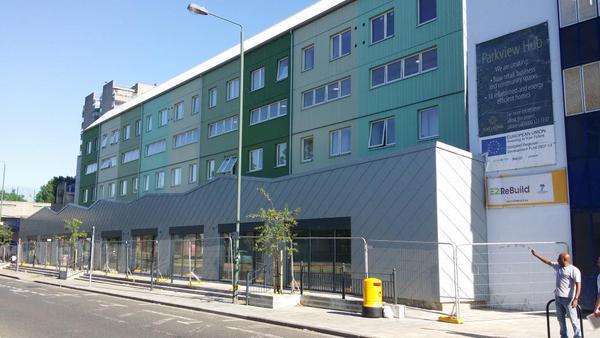 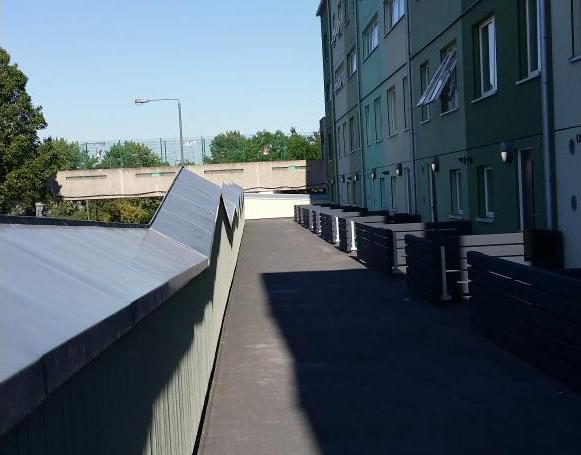 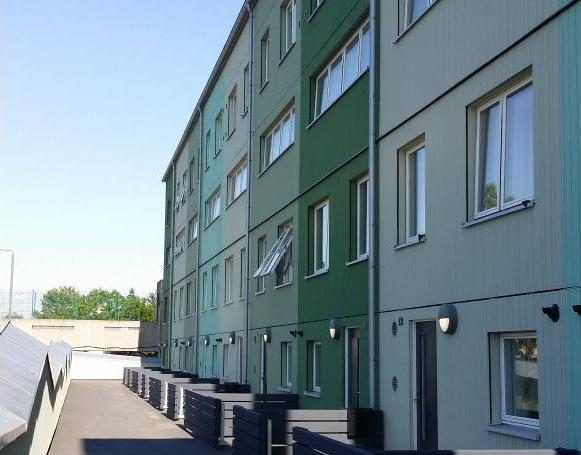 Retrofit of 18 social housing maisonettes to the Passivhaus EnerPHit energy-efficiency standard to achieve over 75% reduction in space heating. It sets a precedent for raising the living standards of the existing residents by improving the environmental performance of London’s existing housing stock. The retrofit construction cost of £2.8 million reflects not only the exemplary standard which the scheme is targeting but the extensive additional space that it creates in the heart of a neighbourhood previously lacking such resources.

TES technology can bring buildings up to EnerPHit standards – the equivalent of “Passive House” certification for refurbished buildings. Technically speaking, this means the building’s specific heat demand falls to 25kWh/m2 per year or less. In other words, the building is so well insulated traditional heating systems become virtually unnecessary. Residents currently spend about £45 per week on their gas bills. After the retrofit the bills should come down to about £4 per week.

The Fire strategy was an important feature of this project. In particular the construction meant that an existing balcony/ deck walkway was to be enclosed. This highlighted a number of issues concerning means of escape, fire protection and potential smoke logging. We had discussions & site meetings with London Fire Brigade, Architect and contractor to find a solution to the problem.

To complete the works, structural alterations to existing walkways and new high-level pedestrian bridge links & external staircase have been installed.
The ground floor space which was originally disused garages was converted into individual commercial spaces completed on a shell and core basis. The design also included improvements to the street-scene and landscaping, surrounding the building.

The project was later visited by the past chief construction adviser for government Mr Peter Hansford who commended the efficiency of the finished building, he also commented about health benefits the MVHR system provides for the tenants especially those who suffer with asthma as the air quality is much better.