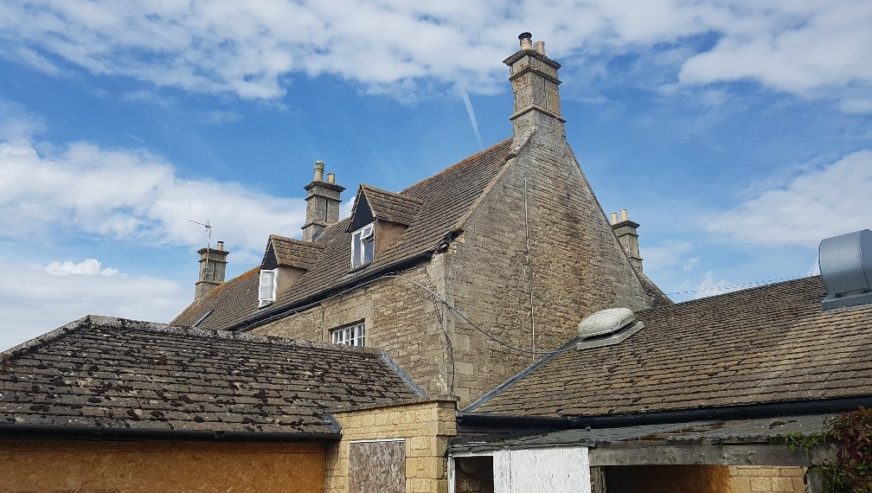 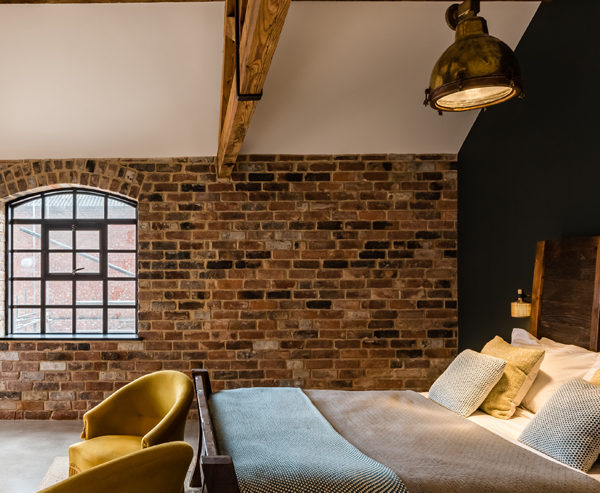 THE BLAST HOUSE comprises of 6 new build apartments, Paying homage to the bombed former shopping wings of THE FOUNDRY. A bespoke brick was used alongside a radial form as featured in THE MILL building. Each 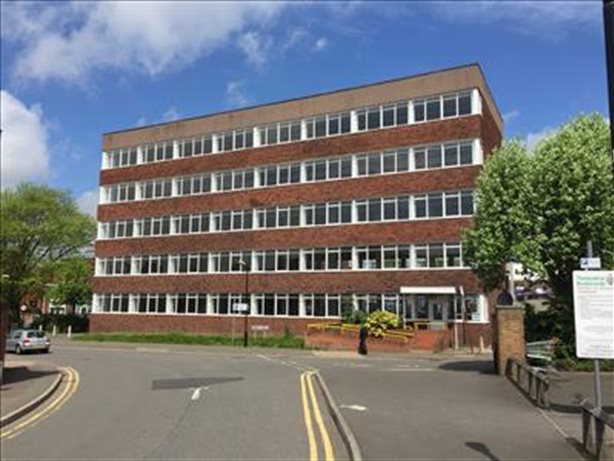 Conversion of the existing four storey Commercial Offices to 35 No. One Bedroom Residential Apartments. We were appointed for several services for our client, this included Building Control, Building Testing & 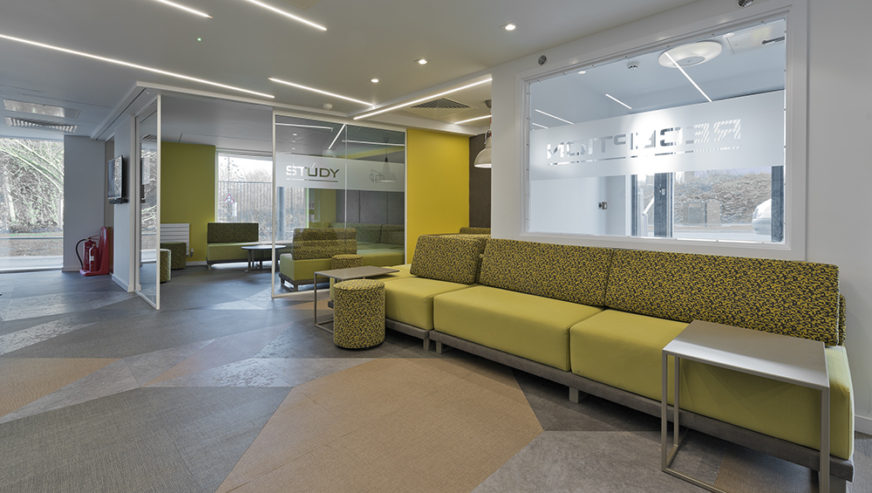 The Paragon Building was originally five adjoining office buildings spread over 3 floors above ground a basement level. Initial works commenced with the conversion into 24 apartments. Following an additional