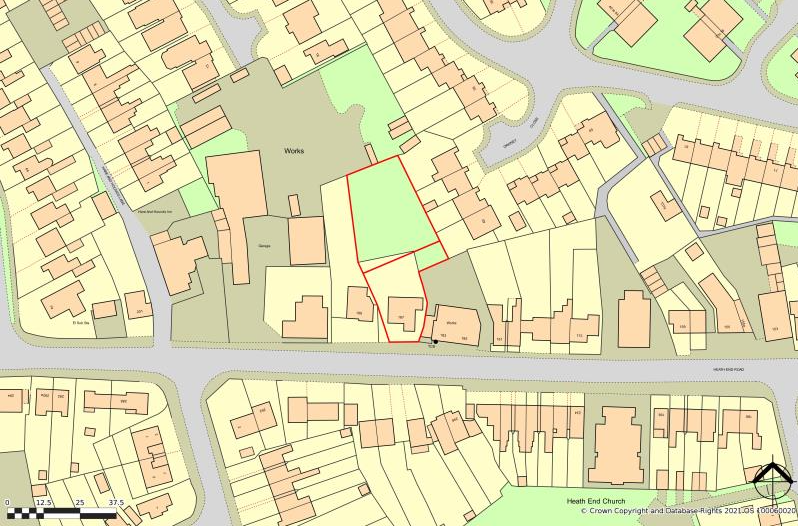 The subject property occupies an infill site in an area of mixed predominantly residential development on the southern outskirts of Nuneaton having frontage directly onto the B4112 Heath End Road which leads through to the A444 Bedworth By-Pass with connections south to the M6 Motorway at Junction 3 which is approximately three miles distant.

Local shops, schools and bus service are all readily accessible and the Nuneaton Town centre itself is approximately one and a quarter miles distant.

The George Eliot Hospital is also close by.

The property comprises a freehold residential development site currently occupied by a large four bedroomed detached bungalow but with planning consent previously granted for the redevelopment of the site to provide for 2 two storey blocks of ten contemporary style apartments.

Alternatively the site which extends to some 0.32 acres in total is thought to have potential for other mixed residential schemes to perhaps incorporate houses as an alternative to flats or otherwise possibly bungalows which are likely to particularly suit investor purchasers given the close proximity of the site to the George Eliot Hospital.

Alternatively the location is also likely to appeal to owner occupiers given the convenience of the position. 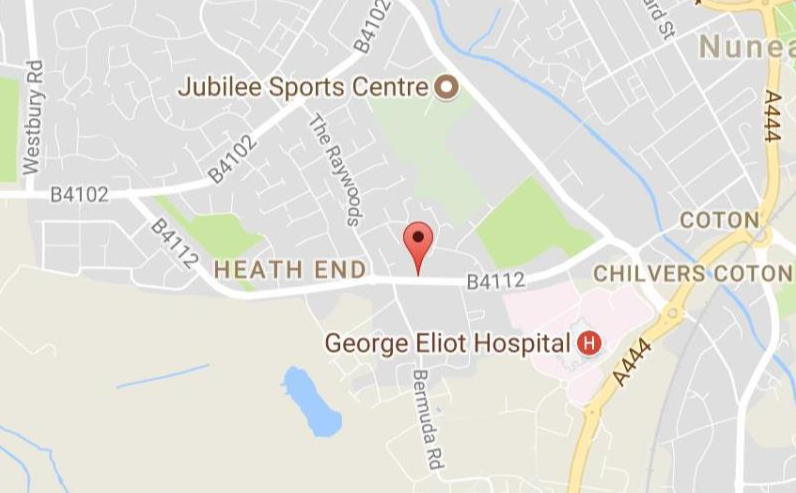 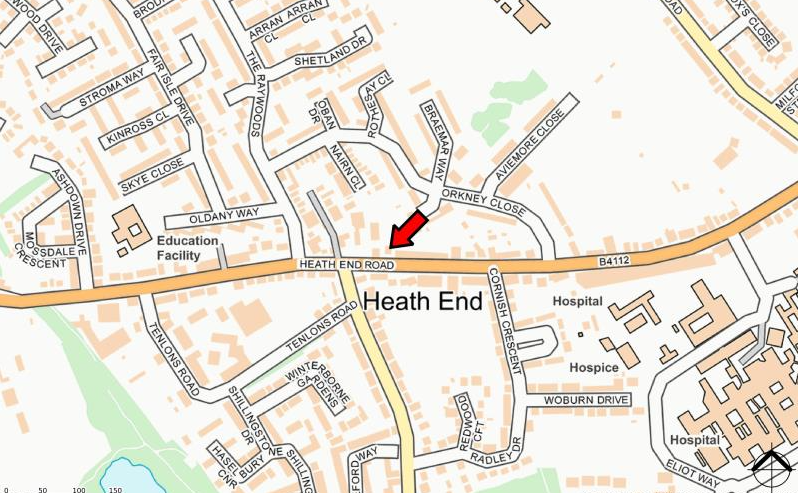